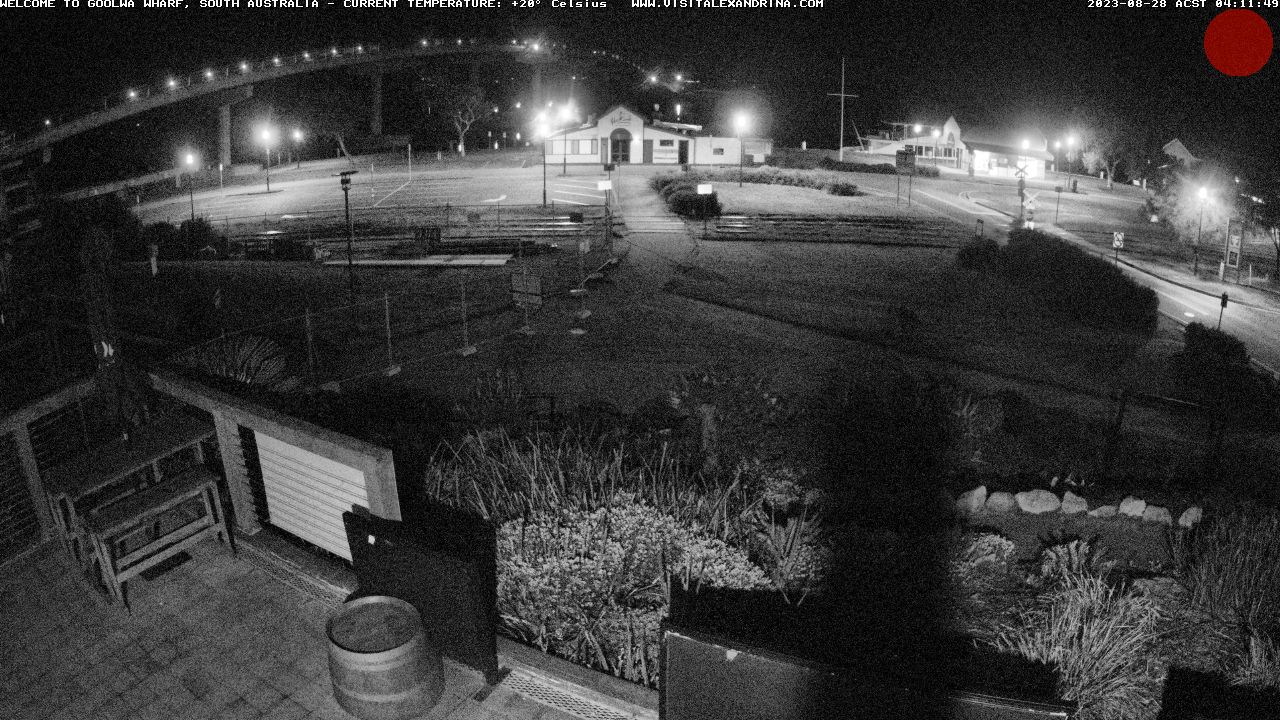 About webcam "Marina view" in the city Goolwa

Gulva is a historic river port on the Murrayokolo Murray-Roth River in South Australia. He joins the bridge to the island of Hindmarsh. The name "Goolwa" means "elbow" in the local Aboriginal language, in addition, this area was known as "Lokot" for early settlers. Gulva is located about 100 km south of Adelaide and is the seat of the Council of Alexandria. This is the constituency of Hammond and the federal department of Mayo. There lives a small population of about two thousand people. Until 1837 the district was considered as the capital of the colony. A special survey was conducted in 1839-40. Earlier there was a large settlement, laid out in the "Currency Creek" and the port, where they landed and stored the goods. Now on this place is Goulwa, but the treacherous waters of Murray-Roth for navigation made it unusable as a major port. Gulva was the first inland port of Australia (1853) built to connect Gulvas to Port Elliott, and then extended to Victor Harbor, which allowed cargo to be moved from riverboats to sea boats. The view of the local jetty perfectly opens with the webcam installed here, which is broadcasted around the clock in real time.

Share webcam Marina view with your friends in social networks

Most popular webcams in Goolwa

Webcam Sydney, The beach at Cronulla

Webcam Sydney, The beach in the village of Narrabeen