Webcam Melbourne - The view from the hotel Platinum Apartments

About webcam "The view from the hotel Platinum Apartments" in Melbourne

Since the mid-1990s, Melbourne has supported a significant increase in population and employment. Significant international investments were made in the industry and real estate market, major renovations of the city occurred in areas such as Southbank, Port Melbourne, Melbourne Docklands and most recently Southern Wharf. Panoramic views of Melbourne Docklands from the Platinum Apartments and the cityscape through Victoria Harbor are one of the best ways to get to know the object. Since 2006, the city's growth has spread to the "green wedges" and beyond the city's growth border. Forecasts of the city's population, reaching 5 million people, prompted the state government to review the growth front in 2008 as part of its "Melbourne-five million" strategy. In 2009, Melbourne was less affected by the financial crisis of the late 2000s compared to other Australian cities. At this time, more new jobs were created in Melbourne than in any other Australian city - almost as much as in Brisbane and Perth. To see the city easily through the lens of a working web camera. This is a free way to get information for yourself without leaving your home.

Most popular webcams in Melbourne

Webcam Melbourne, Cafe in the center 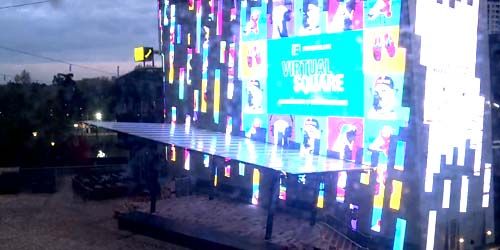 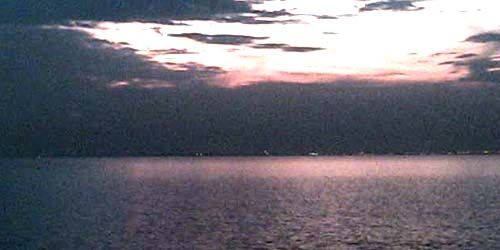 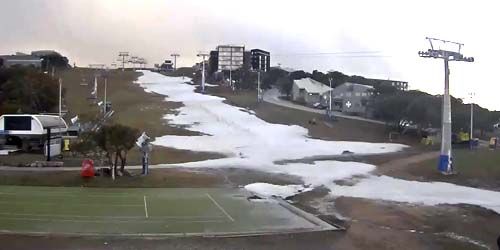