Live cameras in Ostend. Live webcams Ostend online Ostend. Ostend is the largest Belgian city on the shores of the North Sea, as well as a world-famous resort in West Flanders. It is the terminal station of the state railway Gent - Ostend. Since the coast at Ostend is characterized by a flat relief, the local sandy beaches are very wide. The name of the city is due to the fact that it was originally located on the eastern outskirts of Testerep Island, which later merged with the mainland due to the lowering of the North Sea. The city has a population of 70,000.

Most popular webcams in Ostend 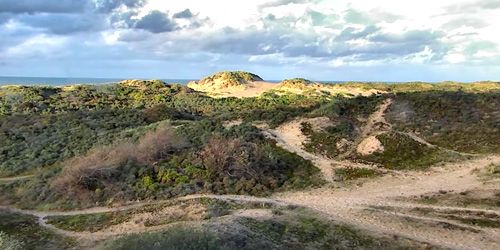 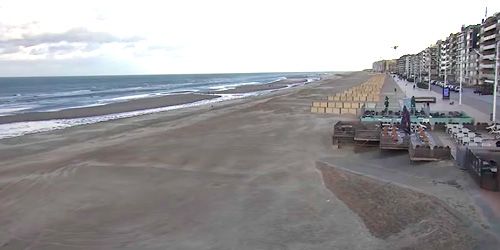 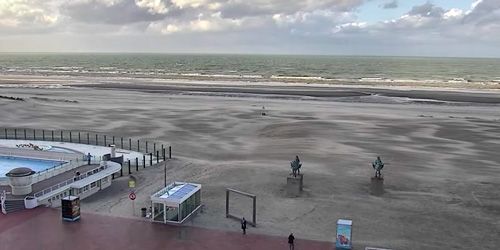 Webcam Ostend, Beaches on the coast of Ostdunkirk 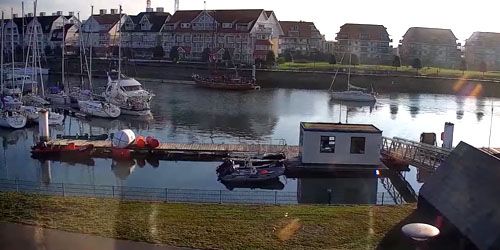 Webcam Ostend, beaches in the suburbs of Nieuwport

Share webcam Ostend with your friends in social networks

Do not forget to watch other live streams Ostend