Live cameras in the Suhumi. Sukhum is the largest city in Abkhazia. The capital, the city of the republican significance of the partially recognized Republic of Abkhazia, according to the administrative division of Georgia is the capital, a city of republican importance of the Abkhazian Autonomous Republic. Earlier - the capital of the Abkhazian SSR and the Abkhaz ASSR within the Georgian SSR. The population of Sukhum has decreased over the past 10 years to 65,000 people.

Most popular webcams in Suhumi 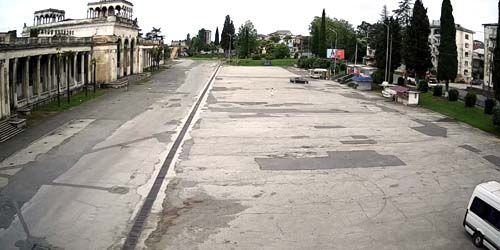 Webcam Suhumi, The area in front of the railway station 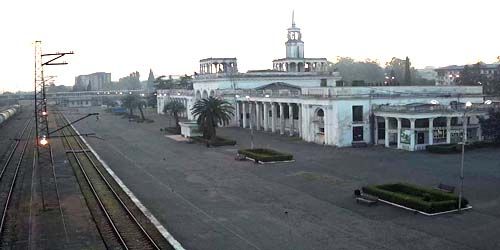 Do not forget to see other webcams Suhumi