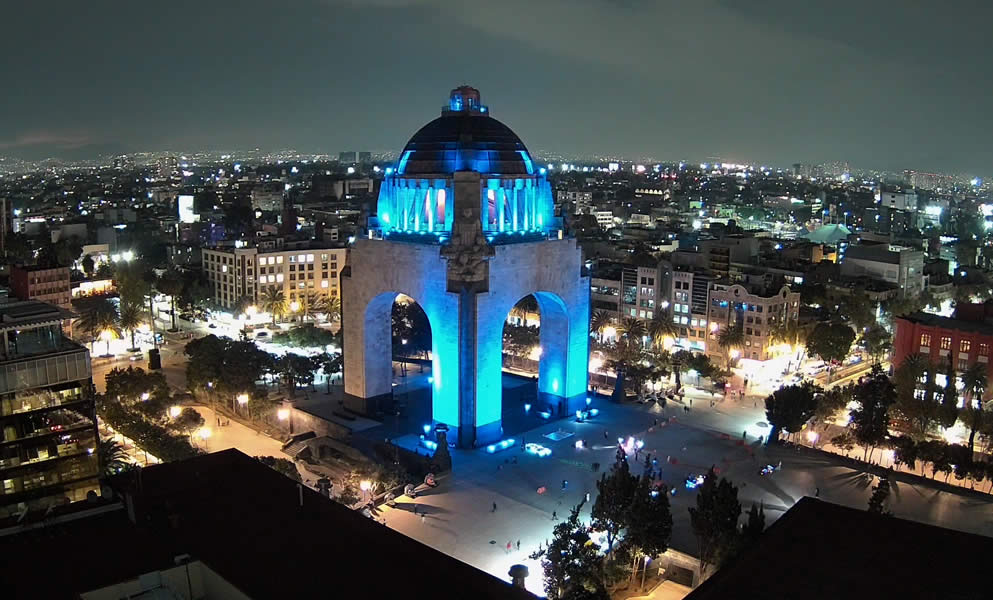 About webcam "Monument to the Mexican Revolution" in Mexico

Revolution Monument in Mexico City was built between 1932 and 1938 and was intended as a legislative palace of President Porfirio Diaz. But the president was overthrown in the revolution and construction of the monument, it was decided to do. The architecture of the monument was designed by Carlos Obregon Santachila Mexican style of socialist realism. The monument is the mausoleum of the important leaders of the revolution, such as Francisco Madero, Venustiano Carranza, Francisco "Pancho" Villa, Plutarco Elias Calles and Lazaro Cardenas. Under the monument is a museum dedicated to the Mexican Revolution.

Most popular webcams in Mexico

Webcam Mexico, Basilica of the Virgin of Guadalupe