Live cameras in Atlanta. Live webcams Atlanta onlineAtlanta. Atlanta is the capital of the US state of Georgia, which played an important role in the Civil War and the civil rights movement in the 1960s. The Center for the History of Atlanta, whose exposition tells about the past of the city, and the Martin Luther King Center, a national historical object dedicated to the biography of African American civil rights activist, are popular with tourists. In the Century Park of the Olympic Games, which was laid out in the business center of the city before the 1996 Summer Olympics, you can visit the huge Georgia Aquarium. The population of the city is 550,000 people.

Most popular webcams in Atlanta 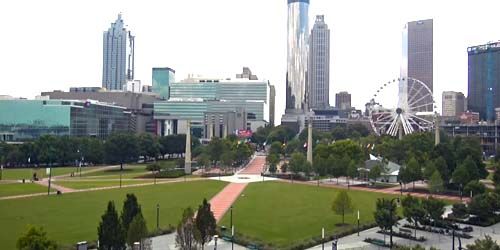 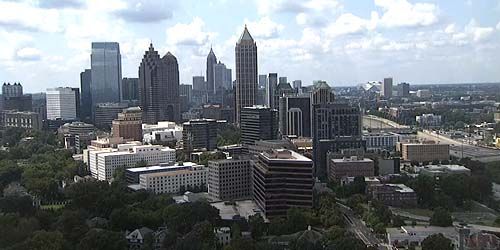 Webcam Atlanta, Skyscrapers in the center 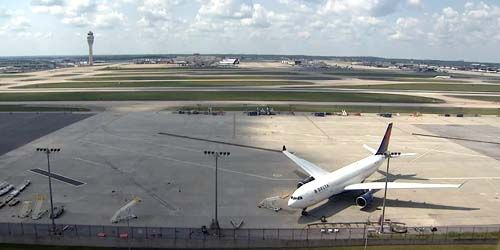 Share webcam Atlanta with your friends in social networks

Do not forget to watch other live streams Atlanta