Live cameras in South Africa. Live webcams South Africa online South Africa. Past of South Africa is not a rainbow, so many refuse to come here to spend your free time. On the territory of this country is not only poor areas with many cares, which scare away tourists, the country is famous for beautiful nature and a large number of national parks. Several decades of struggle for their own political system and freedom of the South African Republic government, which is now looking far ahead. In fact a trip here will definitely remain in the memory of pleasant memories, you should definitely go to the national Park Kruger, where they live and breed different animals. To help people overcome their own stereotypes in South Africa have been installed the webcam broadcast they can watch online with the screen your computer. Camera you can watch anywhere in the world, video stream is available round the clock, in the frame of the attractions of the country, cities, the cells of animals and many more that attracts the attention of the modern Internet user. this is a great opportunity without fear for his own life to discover the country, to see its color, especially the location of urban architecture. Few people know that South Africa is not one capital, as is common everywhere, but three. There are few developed settlements with low standards of living and the modern metropolis, in which people rejoice modern progress. Take some free time to explore this beautiful country, which fell victim to the stereotypes and maybe you will want to make a real trip there.

Most popular webcams in South Africa

Webcam Hoedspruit, Elephants at a watering place in the Kruger National Park

Webcam George, The runway at the airport

Webcam Port Alfred, Entrance to the mouth Kovi River from the Indian Ocean 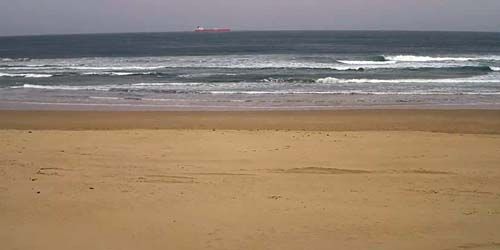 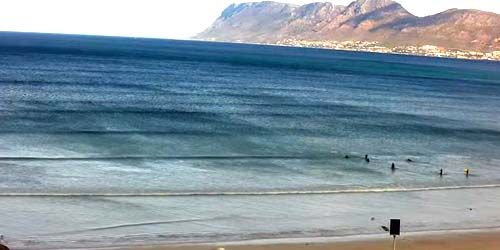 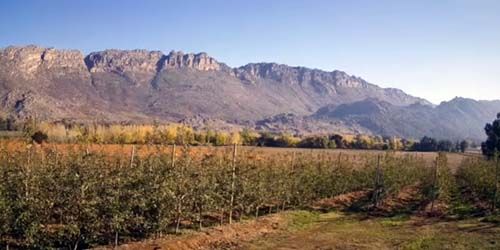 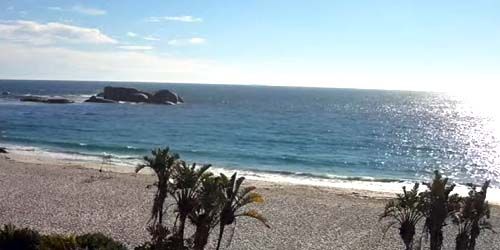 Webcam Cape Town, Beach in the elite village of Clifton 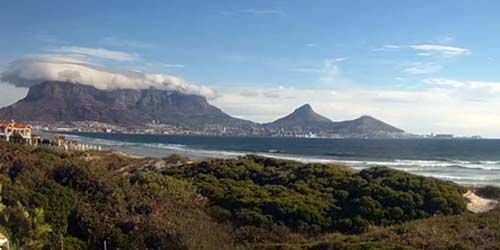 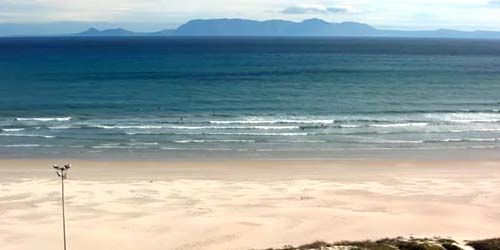 Webcam Cape Town, Beach in the suburb of Strand

Share webcam South Africa with your friends in social networks

Do not forget to watch other live streams South Africa