Live cameras in Baku. Live webcams Baku onlineBaku. Baku is the capital and economic center of Azerbaijan, located on the coast of the Caspian Sea. The fortress wall surrounds the Old City, where the former royal residence of the Shirvanshahs Palace and the famous Maiden's Tower are located. Examples of modern architecture in Baku include the Heydar Aliyev Center, designed by the famous architect Zaha Hadid, and the "Flaming Towers" - three skyscrapers equipped with LED screens. The population of the city is two million three hundred thousand people.

Most popular webcams in Baku 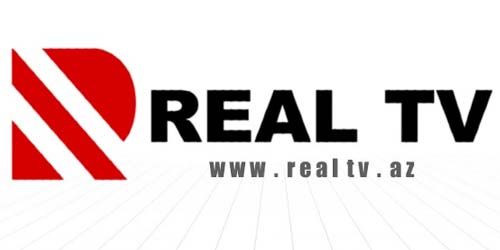 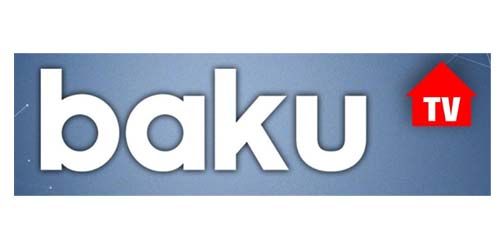 Share webcam Baku with your friends in social networks

Do not forget to watch other live streams Baku