Live cameras in Shantou. Live webcams Shantou onlineShantou. Shantou is an urban district in Guangdong province of China. It was originally the coastal area of ​​Jieyang County, which housed a fishing village. During the Jin Empire in 331, the part of Jieyang County, which lay south of the Haojiang River, was separated into a separate County of Chaoyang. By the middle of the 16th century, numerous sandbanks formed at the mouth of the river, the totality of which was called "Shashan ping". In 1563, at the junction of the Jieyang and Haiyan counties, the Chenghai county of the Chaozhou government was formed, and the places in the area of ​​the river mouth passed into its structure. The population of the district exceeds five million people.

Most popular webcams in Shantou 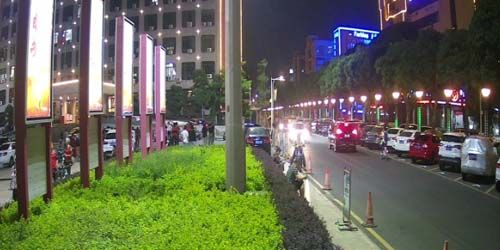 Webcam Shantou, Square in front of the cinema 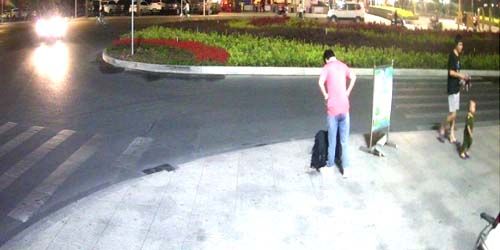 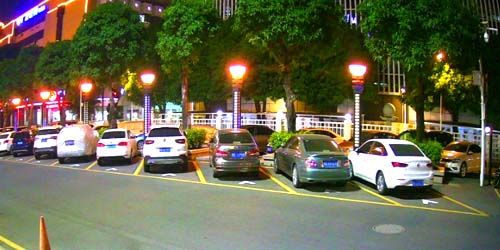 Webcam Shantou, Parking near the hotel in the city center

Share webcam Shantou with your friends in social networks

Do not forget to watch other live streams Shantou