Live cameras in Nepal. Live webcams Nepal online Nepal. Nepal is a country between India and Tibet, famous for temples and the Himalayas, which include Mount Everest, the highest peak on the planet. The capital of the state, Kathmandu, is famous for its maze-like old quarter, which is home to many Hindu and Buddhist shrines. In the Kathmandu Valley, there is the Swayambhunath Buddhist Temple, which is inhabited by monkeys, the giant Buddhist stupa Bodnath, the Pashupatinath Hindu temple complex with cremation pedestals, and the medieval city of Bhaktapur. The country's population is 28 million.

Most popular webcams in Nepal 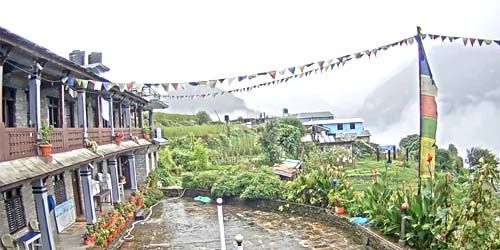 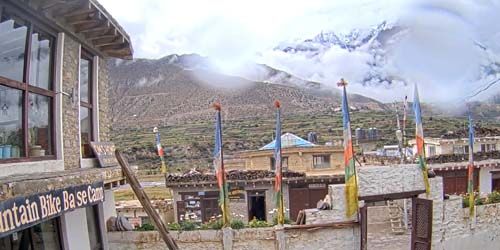 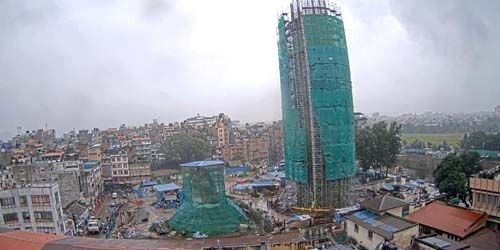 Share webcam Nepal with your friends in social networks

Do not forget to watch other live streams Nepal