The news Agency appeared at the end of 1945 from short-lived news Kukje, who worked for two years in the office of the Domei, a former Japanese news Agency, which functioned in Korea during the Japanese colonial era. In 1999 took the Yonhap news Agency "Navio". Naewoe was the organization related to the South Korean government created in the mid 1970-ies, and she was commissioned to publish information and analysis on North Korea with South Korean perspectives through books and magazines. Naewoe had close ties with South Korean intelligence, and in accordance with historian James Hoare, publications Naowoe became "less partisan after the end of the 1980 - ies and often useful as a source of information in North Korea ". In 1999, Naewoe merged with the news Agency Yonhap, the North Korea continues to be "distributed free of charge in the publicity effort of the government." According to the Library of Congress "Original propaganda machine that followed the government line on policy harmonization, issued Naowae Press has become more objective and moderate in the mid 1980-ies in the interpretation of political, social and economic developments in North Korea." The main publication Naowae was a monthly magazine Vantage Point: "the Events in North Korea" which continued to be issued Yonhap until its closure in 2016. You can see the channel Yonhap TV installed here in the broadcast. Amazing opportunity to get new knowledge.

Most popular webcams in Seoul 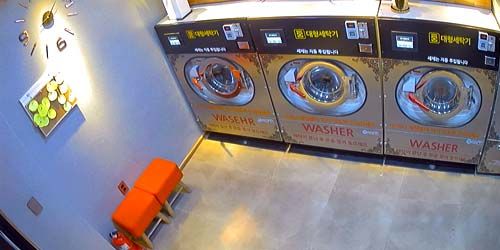 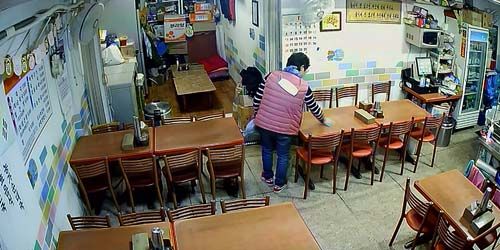 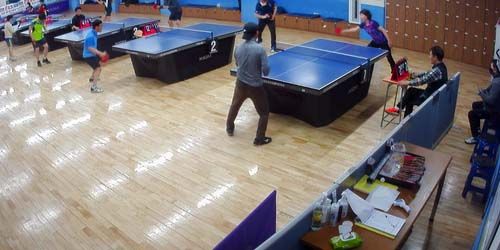 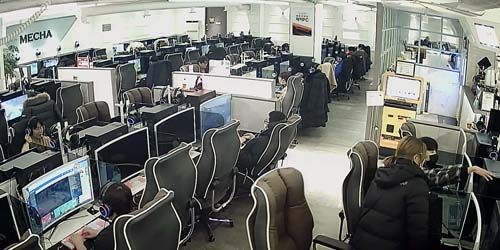 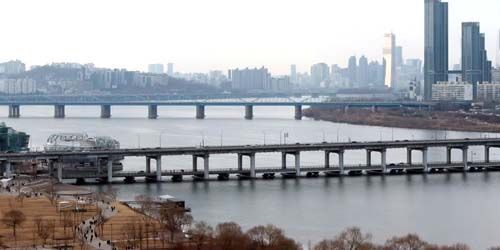