Live cameras in Bulgaria. Live webcams Bulgaria onlineBulgaria. Bulgaria is a Balkan state with various relief. The state is located on the black sea coast. The Danube river flows through the territory. Bulgaria is influenced by Greek, Slavic, Ottoman and Persian cultures. The country has a rich heritage. It has preserved traditional music and many dances, costumes and crafts. In the V century BC at the foot of the dome – shaped Vitosha mountain range was founded the capital of the state-Sofia. The population of the country is seven million people.

Most popular webcams in Bulgaria 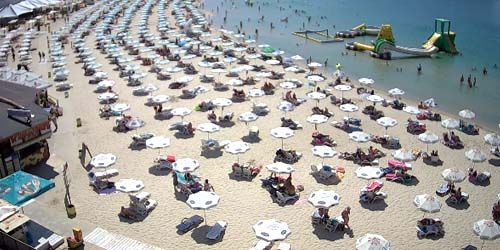 Webcam Sofia, Beer pub in the ski resort of Borovets 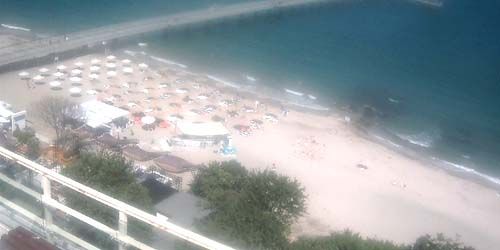 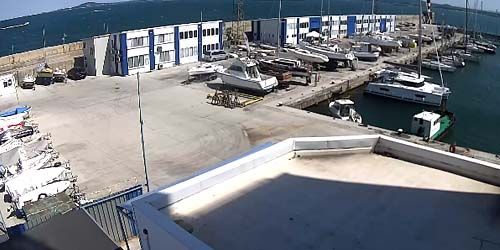 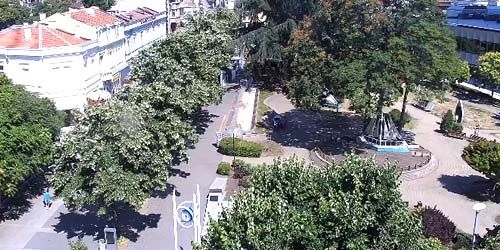 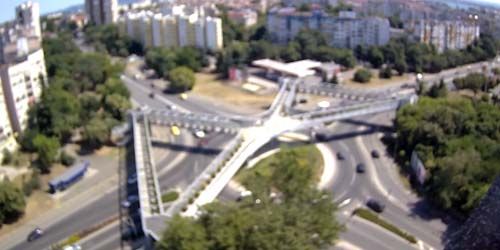 Share webcam Bulgaria with your friends in social networks

Do not forget to watch other live streams Bulgaria