About webcam "The river Tisza" in Szeged

Tisa is one of the main rivers of Central Europe. Once it was called "the Hungarian river itself", because it completely flowed inside the Kingdom of Hungary. Today it crosses several national borders. Tisza begins near Rakhiv in Ukraine, at the confluence of the White Tiza and the Black Tysa (former sources in the Chornor Mountains, the latter in the Gorgan region). From there Tisza flows to the west, roughly following the borders of Ukraine with Romania, then with Hungary and, finally, with Serbia. It enters Hungary in Tizabek, crosses it from north to south. A few kilometers south of the Hungarian city of Szeged, she enters Serbia. Finally, it joins the Danube near the village of Novi Slankamen in Vojvodina, Serbia. Tissa covers an area of ​​about 156087 km 2 (60266 square miles) and has a length of 965 km (600 miles) - the largest catchment and the second largest among the tributaries of the Danube after the Sava. Its average annual emission is 792 m 3 / s (28,000 cubic feet / s). This is about 13% of the total runoff of the Danube. It is said that Attila Hun was buried under the partition of the Tisa River. You can see the embankment of the yew river in the German city of Szeged through the web camera installed there. It works online 24 hours a day.

Share webcam The river Tisza with your friends in social networks

Most popular webcams in Szeged 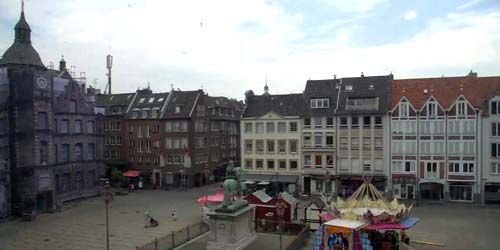 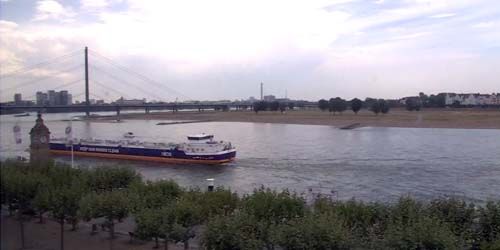 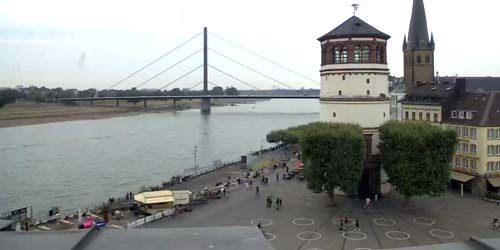