Live cameras in Parma. Live webcams Parma onlineParma. Parma is a city in the northern Italian region of Emilia-Romagna, the administrative center of the province of the same name, on the river of the same name, northwest of Bologna. Ilarius of Pictavia is considered the patron saint of the city. City holiday - January 13. Parma International Airport named after Giuseppe Verdi is located 2.4 kilometers north-west of the city. The population of the city is 200 thousand people.

Most popular webcams in Parma 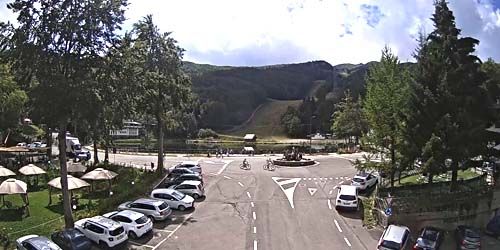 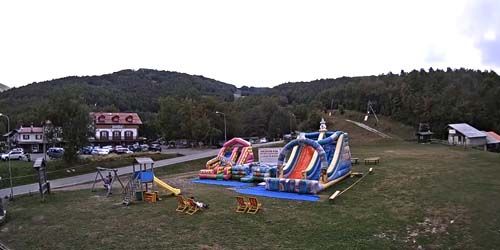 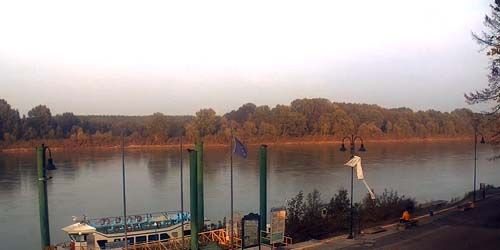 Share webcam Parma with your friends in social networks

Do not forget to watch other live streams Parma