Live cameras in the Whistler. Whistler is a small town north of Vancouver, British Columbia. It houses one of the largest ski resorts in North America. In addition to skiing and snowboarding, you can snowshoe, ride toboggans and jump from a springboard on the tracks involved in the 2010 Olympics. Whistler Center is a compact pedestrian village at the foot of the Whistler and Blackcomb Mountains. The population of the city is about ten thousand people.

Most popular webcams in Whistler 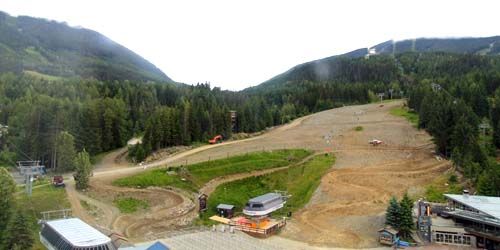 Do not forget to see other webcams Whistler