Live cameras in Haiti. Live webcams Haiti online Haiti. Haiti is a state in the western part of the island of the same name (the eastern part of which is occupied by the Dominican Republic) and on a number of coastal islands. The capital of Haiti is Port-au-Prince. The population of the country is 10 million inhabitants. The name of the country from the language of the Taino Indians is translated as "Highland". The Republic of Haiti won independence from France in 1804 in the course of the successful Haitian revolution and became the second independent state in America after the United States and the first republic in the world led by blacks. It is the only independent state in America where the French language predominates, and one of the two, along with Canada, where it is the state language. Haiti is one of the poorest and most volatile countries in the world; the poorest country in America, constantly suffering from hunger, natural disasters and coups.

Most popular webcams in Haiti 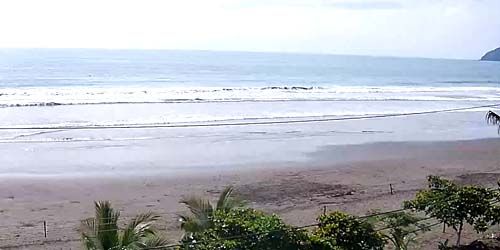 Share webcam Haiti with your friends in social networks

Do not forget to watch other live streams Haiti