Webcam Monterrey - The view from the top of the Park Cumbres 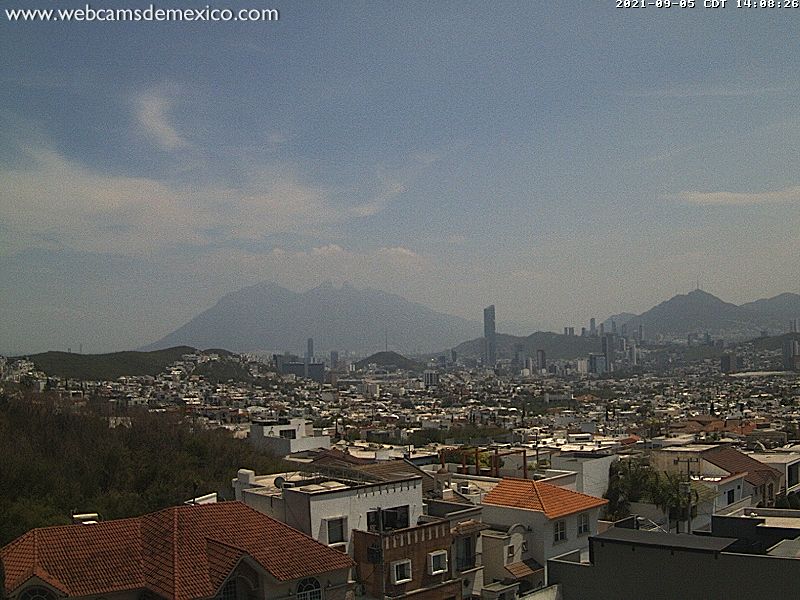 Earlier on the territory of Monterrey roamed the Indians, whose main activity was the collection of fruits and vegetables and hunting. The valley in which the city was virtually unexplored by the Spaniards, they did not rush to build their colonies here, but when it happened the population fled because of the RAID of the Indians. Only in 1580 again arrived Spanish settlers, but settlement was built two years after that. The name of the city of Monterrey was San Luis Rey de Francia, in the period of its existence, the colony was expanding in different directions, but for the same reasons, namely, the raids of Indians and a lack of new immigrants, the colony experienced a long period of decline. Only in 1956, after the territory the colony arrived thirteen families of settlers, the colony got a new life. For the time lived here until the Spaniards, the town was small, but busy enough so as not to come into decay. The population sometimes ranged from a few dozen to several hundred people, but the desolation of the city did not come. Through the city passed the main trade routes, and not allowed to ruin the economy. Today it is a large area of the city that tourists like to visit due to its flavor and friendliness of local residents, more than that, Monterrey has a rich history. If you wanted to see the city from a bird's eye view to appreciate its space and the surrounding nature today you have the opportunity to make a totally free trip to Mexico. Webcam installed this gives any user the view from the top of the Park Cumbres. It really is an amazing sight that nothing will cost you enough to have a good connection to the Internet. The device operates in real time, of course, viewed from this height and distance in the details of the architecture of the city is impossible, but to appreciate the beauty of these places is quite real. Web camera provides shooting mode at night, but the picture is visible after sunset night city, which is also its exciting.

Most popular webcams in Monterrey 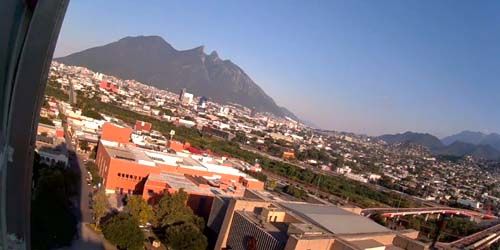