Live cameras in Boston. Live webcams Boston online Boston. Boston is the capital and largest city of Massachusetts. It was founded in 1630 and is the oldest city in the United States. Boston played a key role in the American war for independence. The main historical attractions are linked by Hiking trail "the freedom Trail" with a length of 2.5 miles. One of the points on this path – Faneuil Hall, where were gathered the freedom fighters of the country. Now here is a popular market. The population of Boston is about 680 thousand people.

Most popular webcams in Boston 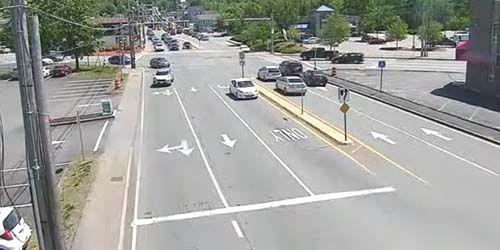 Webcam Boston, Traffic in the suburbs of Salem 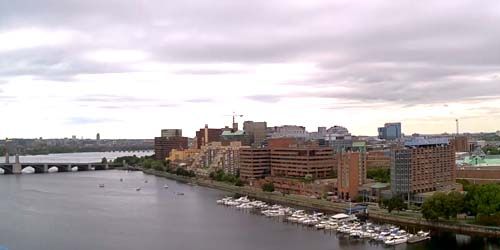 Share webcam Boston with your friends in social networks

Do not forget to watch other live streams Boston