Live cameras in Uruguay. Live webcams Uruguay onlineUruguay. Uruguay is a country in South America known for lush greenery and beaches. In the center of the capital, the city of Montevideo, on Independence Square, there is the Citadel Gate - the surviving part of the fortress wall. From here begins the Old Town with Art Deco and Colonial buildings. In the north-western part of it is the Port Market, where you can try a steak in one of the many restaurants. Along the La Rambla promenade there are fish rows, marinas and parks. The population of the country is three and a half million people.

Most popular webcams in Uruguay 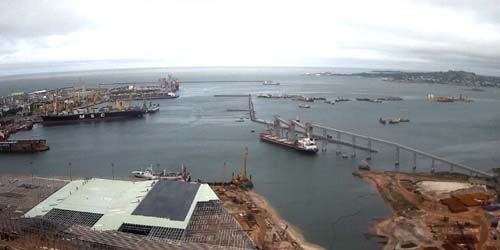 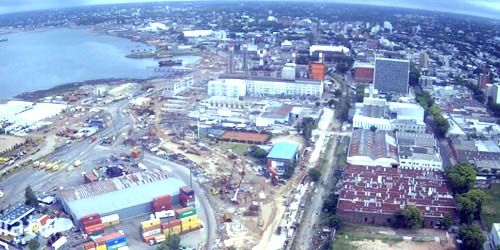 Webcam Montevideo, Panorama from above 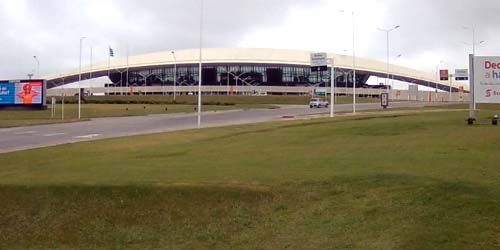 Share webcam Uruguay with your friends in social networks

Do not forget to watch other live streams Uruguay