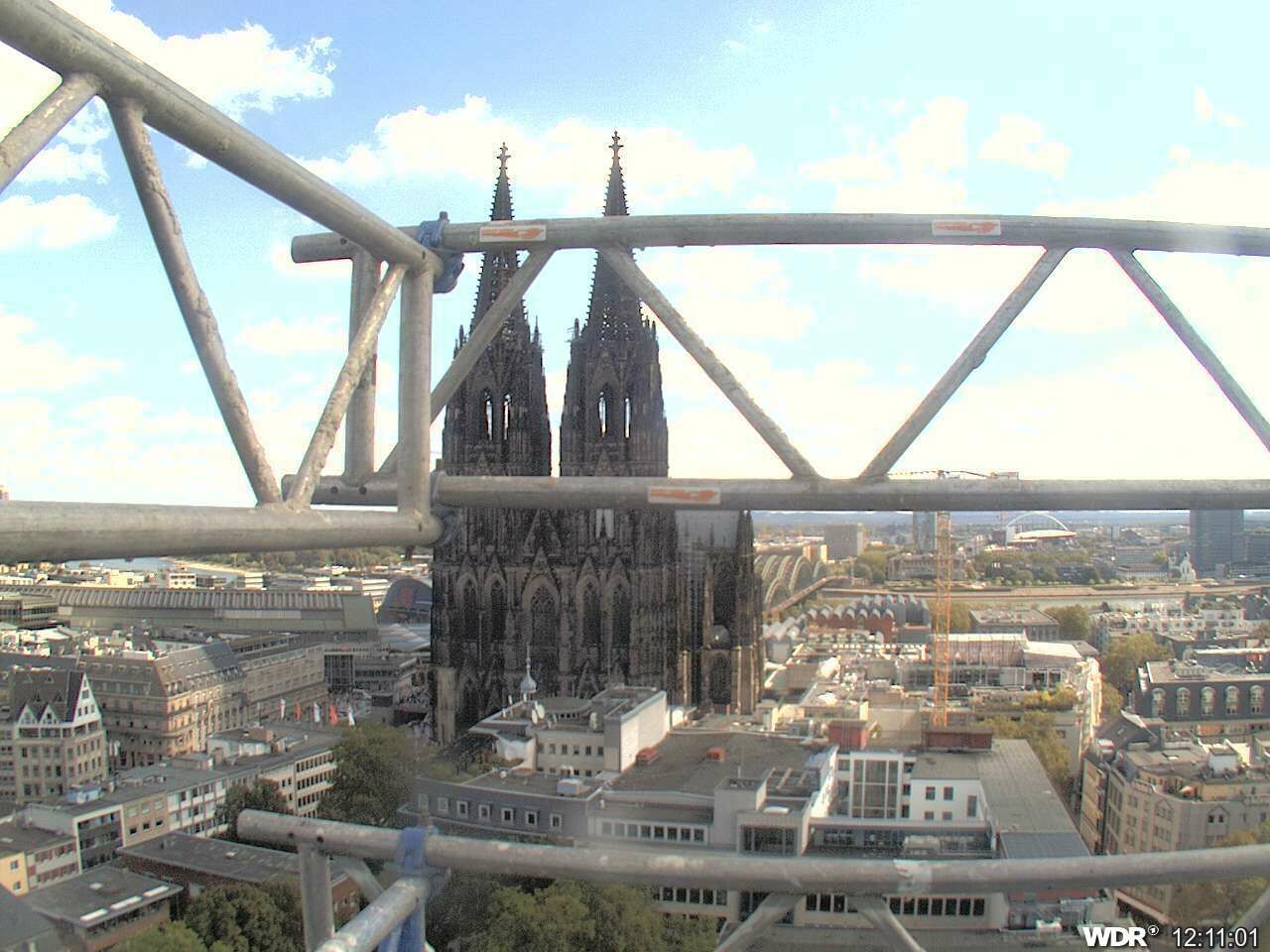 In each country, the architecture of the buildings has its own personality, and this applies to Germany, where he used to build the structure in the Gothic style. Cologne was located a Roman Catholic Gothic Cathedral, in which love coming tourists and to make unforgettable pictures. There is always a lot of people, particularly interested in architecture, people whose craft is somehow connected with the construction. The webcam, mounted in front of the object it completely covers. Visible not only doors, but also the peaks of the towers. The device operates around the clock, in real time, and that means you not only have operational information, but can observe the Cathedral throughout the day until the sun goes down. Because of the remoteness of the camera after sunset, the picture is fuzzy and dark, so it's best to turn on the stream, when the sun comes up. Such opportunities allow people in a short period of time to visit different countries and enjoy the views, which they could only dream of.

Most popular webcams in Cologne

Webcam Cologne, An overview of the river Rhine