About webcam "Panorama from height" in Wilmington

Wilmington is the most densely populated city in the US state of Delaware. The city was built on the site of Fort Christina, the first Swedish settlement in North America, today it is at the confluence of the Christina River and Brandywine, where Christina flows into the Delaware River. It is a county seat and one of the largest cities in the capital of the state of Delaware. Wilmington was named proprietor Thomas Penn after his friend Spencer Compton, Earl of Wilmington, who was prime minister in the reign of George II of Great Britain. According to the United States census in 2016, the city's population was 71,442 people, which is 0.8% more than in the 2010 census. It is the fifth most populous city in the US, which is the most populous in its state. The Wilmington Metropolitan Division, consisting of the county of New County, the United States Department, Cecil County, MD and Salem County, New Jersey, had 719,876 people in 2016. In the Delaware Valley, which includes the cities of Philadelphia, Pennsylvania and Camden, New Jersey, there was a population of 6 070 500 people. You can see the panorama from a height to this amazing place through the webcam lens. the device gives an opportunity to look at the city and the valley from a completely different point of view. The picture is clear, and the online broadcast can be stretched to the full screen.

Share webcam Panorama from height with your friends in social networks

Most popular webcams in Wilmington

Webcam Wilmington, The underwater world in the open ocean 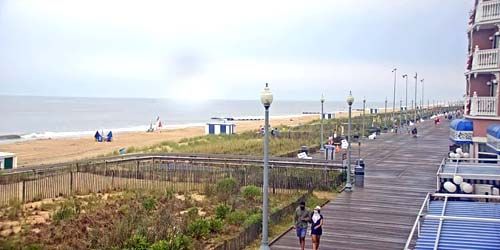 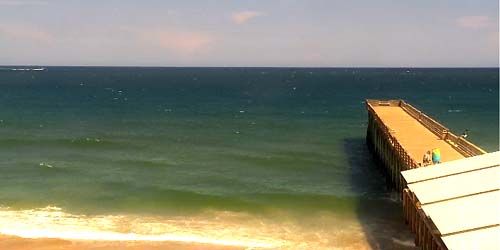