Live cameras in Romania. Live webcams Romania onlineRomania. Romania is a country in the southeast of Europe, on the territory of which there is a famous historical area of ​​Transylvania, surrounded by the Carpathian Mountains. Here is the medieval city of Sighisoara and many fortified churches and castles, including the castle of Bran erected on the top of the rock, in which the legendary prince Dracula slept. The capital of the country Bucharest has received worldwide fame due to the colossal dimensions of the Palace of Parliament, built during the period of communist rule. The population of Romania is 20 million people.

Most popular webcams in Romania

Webcam Bucharest, Fishing platforms in the village of Mora Vlasi

Webcam Constanta, Beaches of Mamaia resort on the Black Sea

Webcam Braila, The ring in front of the cathedral

Webcam Sibiu, Hotel in the mountains on the shore of Lake Balea

Webcam Timisoara, Church of the village of Zhimboliya

Webcam Suceava, Traffic on the streets

Webcam Suceava, Ring in the center of Liteni 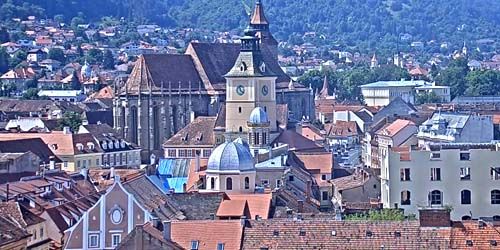 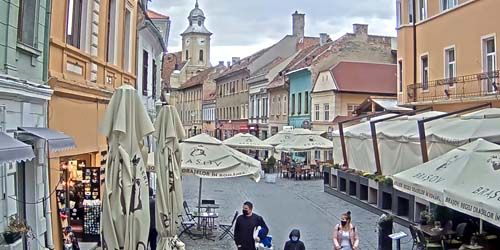 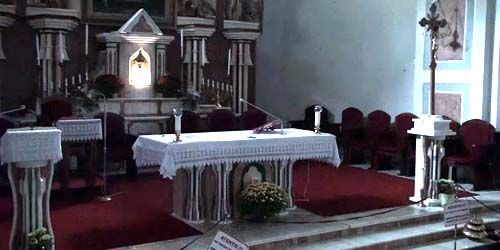 Share webcam Romania with your friends in social networks

Do not forget to watch other live streams Romania