Live cameras in United Kingdom (England). Live webcams United Kingdom (England) onlineUnited Kingdom (England). The UK is a beautiful country, with amazing culture, legislation and attractions. Here every third Saturday of June to celebrate the birthday of the Queen, although in reality she was born in April and are calculated at the restaurants in cash only. It is the only country in which a man is obliged to pay a fine for having refused to marry the girl, alone made him an offer. Travel around the UK fun and exciting, but if you don't have time for this you can watch live stream from the camera. Web cameras are installed throughout the country in different cities to watch online broadcasts of any user of the network absolutely free. The device is aimed at different objects in the cities, one camera, you notice that the subway cars painted in different colors, the shade of which depends on the color of the line on which they move.

It should be said that in this country there is such a profession as stoyalschik queue, but it's not the most amazing thing that will find traveler about the UK. To see a lot of new things don't have to go into the country, just turn on your computer broadcasting from the event. the camera translates the image in real time, this is a unique opportunity not just to see the sights of this country, but also to learn for yourself weather conditions, political situation in some of its cities. A virtual journey can be as enjoyable as real as the advantage you save time and money.

Webcam London, The streets of Chinatown

Webcam London, Shop in the center

Webcam Redcar, Views of the ocean with the rescue station

Webcam Portsmouth, The old part of the city

Webcam Turks and Caicos Islands, The beach at the Regent Grand

Webcam Portsmouth, The shores of the Harbor with yachts

Webcam Barry, View from cafe on the Bay Whitmore

Webcam Georgetown (Cayman islands), A small hotel on the shores of Palm Beach

Webcam Weymouth, Panorama of the bay

Webcam Derby, Parking near the cafe

Webcam Brighton, View from the hotel on the English Channel

Webcam Hampshire, Restaurant in the center

Webcam Weymouth, Sandy beach B & B

Webcam Reading, Parking near the supermarket

Webcam Gloucester, Penguins at the zoo 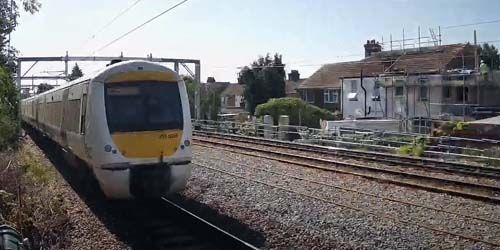 Webcam London, High-speed trains at the entrance to the city 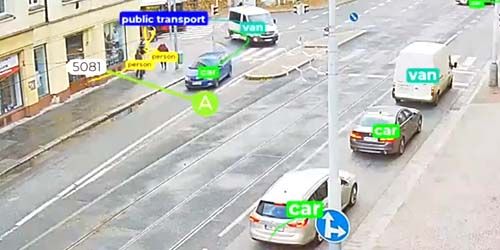 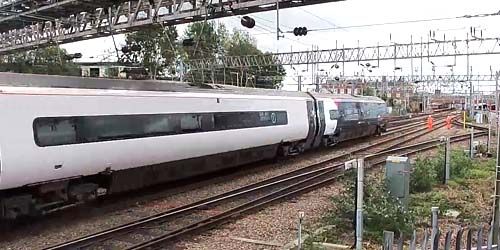 Webcam Stoke-on-Trent, Trains in the suburb of Crewe 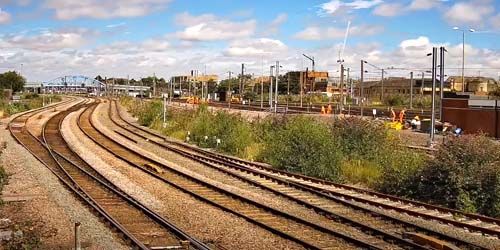 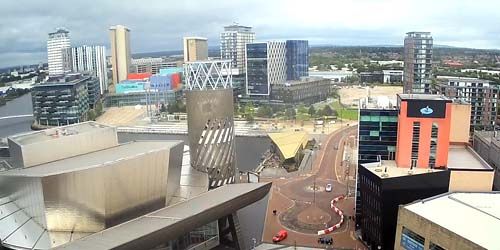 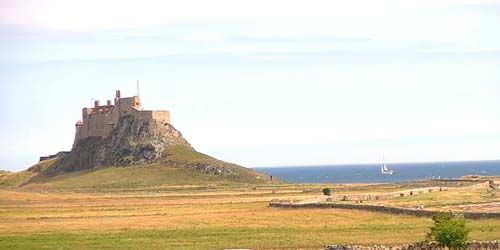 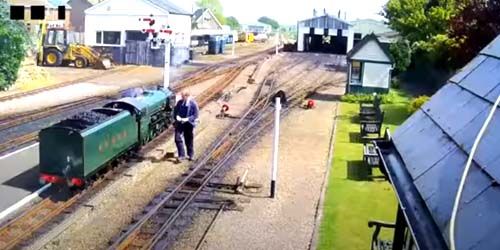 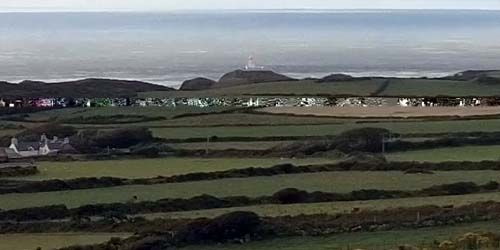 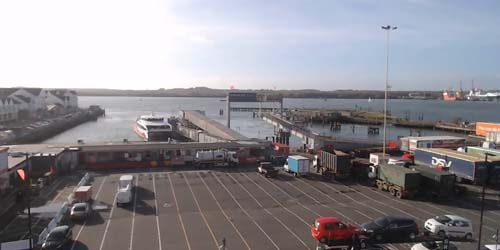 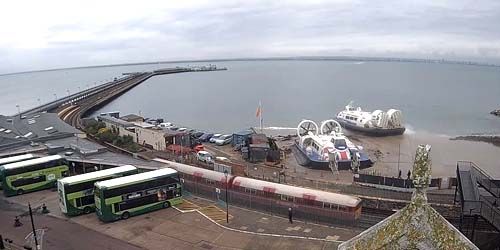 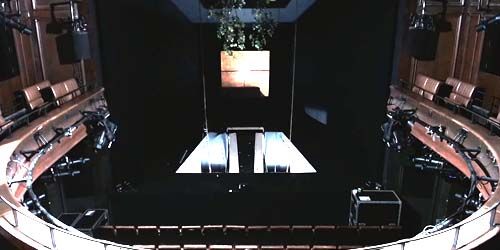 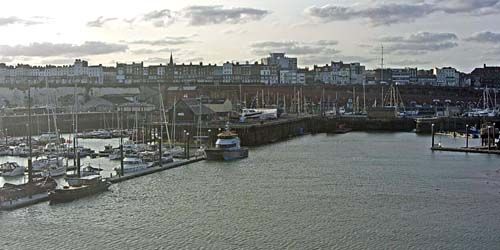 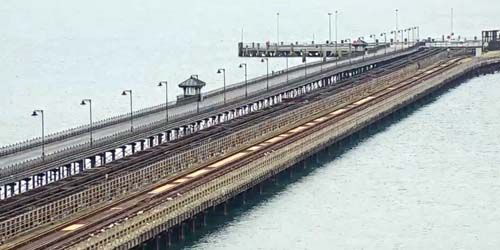 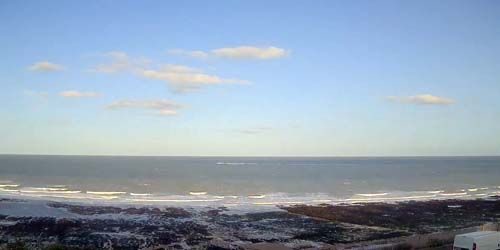 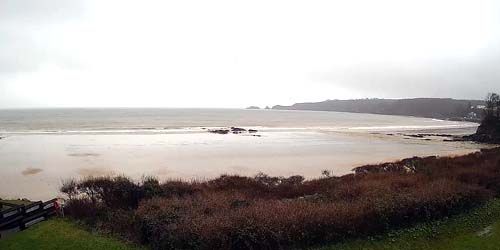 Do not forget to watch other live streams United Kingdom (England)