Live cameras in The Czech Republic. Live webcams The Czech Republic onlineThe Czech Republic. Czech Republic is known throughout the world not only attractions and beer, which people love to use, but complex language, in which very few vowels. The cult of beer in the Czech Republic can be traced in everything. The locals have fun telling the foreigners that the real Czech one third of his life dedicated to the drink, the rest he spends on sleep and other things. In the Czech Republic the tradition of the "right" to drink beer taking precedence over the desire to just have fun with friends, as often happens with Russians. It is worth noting that the indigenous people of this country remain faithful throughout life only one or two institutions that have walked their ancestors, and canned and bottled beer does not perceive and even believe their bad manners. "Proper" beer should always be fresh-brewed, the capacity in which it should be drinking heavy glass tumbler. Not uncommon in the Czech Republic brawls in pubs when someone does not comply with the order of pouring beer into a glass. Local residents perceive such a departure from tradition as a private insult, which always ends in a fight or a major fight. For them it is a special ritual during which it is strictly forbidden to pour the drink from one container to another, or to beat the jet on the bottom of the mug. Correctly poured glass should only be filled to one fourth, all the remaining space allocated for beer foam. To see the country is sufficient to activate on your own computer, broadcasting live from a beer bar or any other object. Webcams in the country are installed in different locations and watch cameras online anywhere. This is a great opportunity to get acquainted with the country closer and know a lot about it.

Most popular webcams in The Czech Republic

Webcam Příbram, The Waterfront Of Dvorak

Webcam Pilsen, Rhinos at the zoo 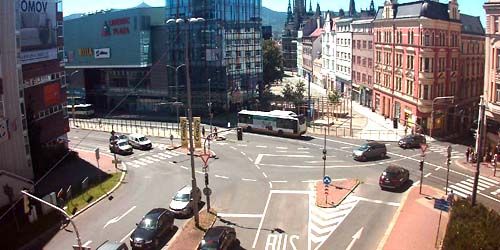 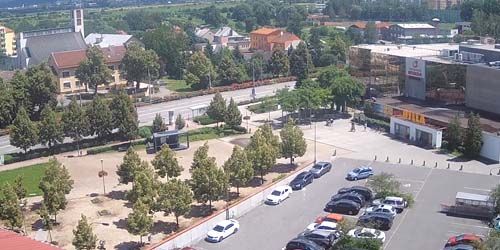 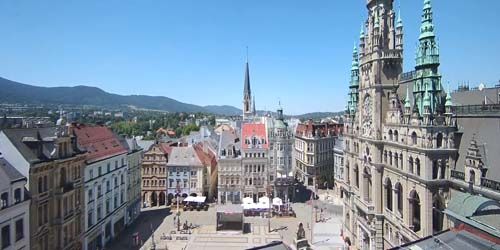 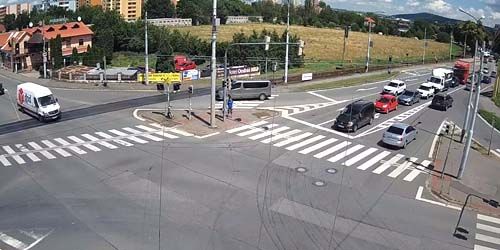 Webcam Zlin, Traffic on the highway 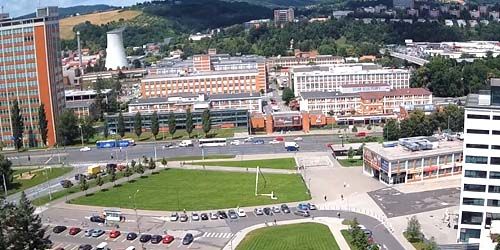 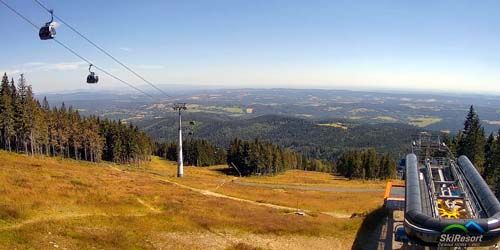 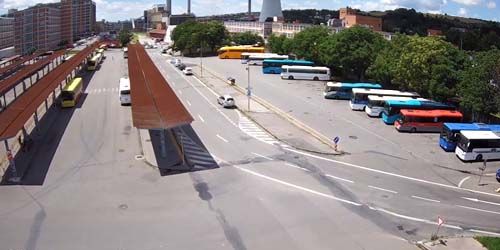 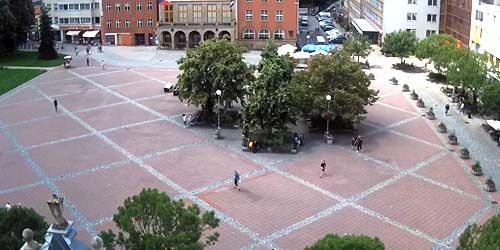 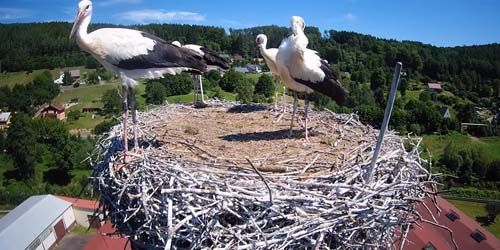 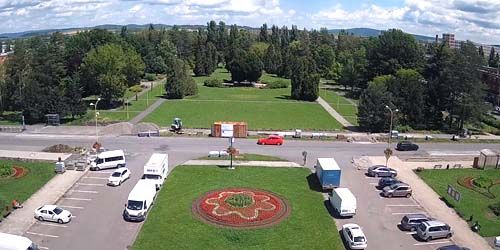 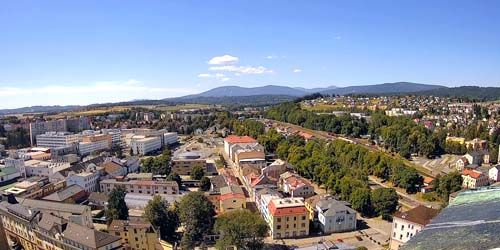 Webcam Trutnov, railway station from Church of the Nativity of Virgin 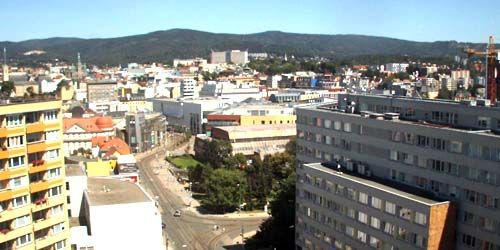 Webcam Liberec, Panorama from above 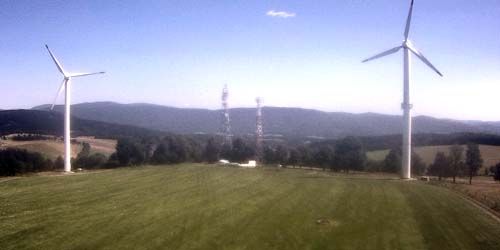 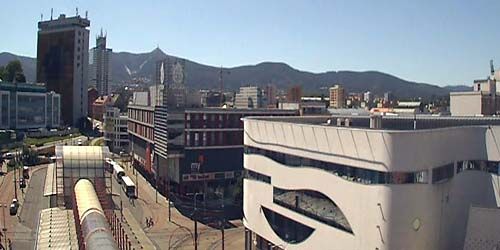 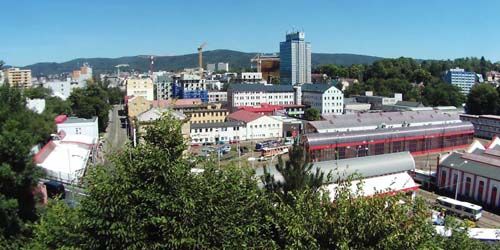 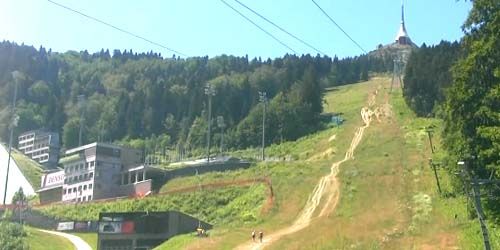 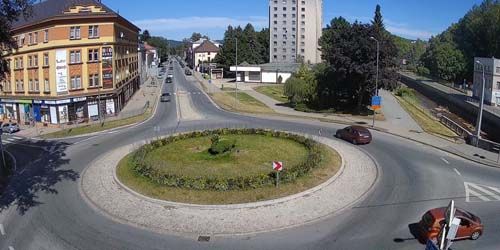 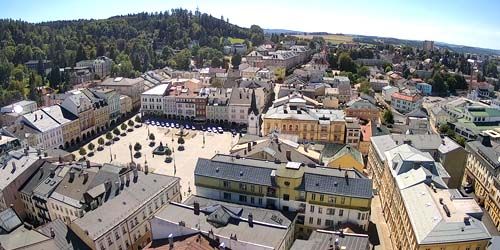 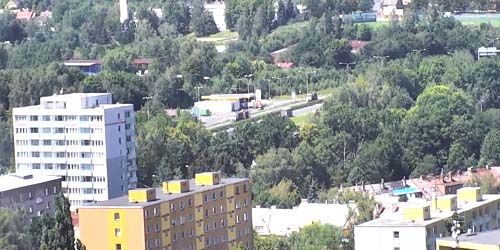 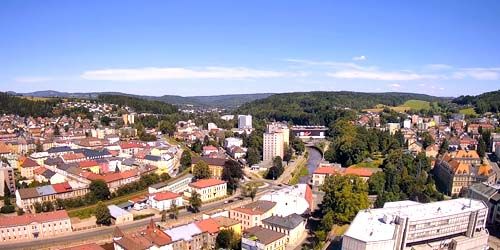 Webcam Trutnov, Panorama from above, view of the Upa River 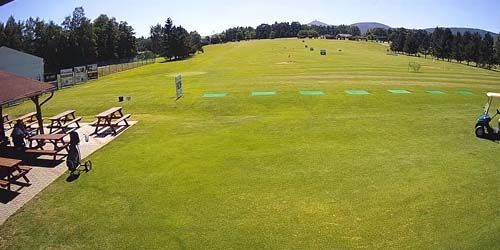 Share webcam The Czech Republic with your friends in social networks

Do not forget to watch other live streams The Czech Republic