Live cameras in Kharkov. Live webcams Kharkov onlineKharkov. Kharkiv is the largest city in the north-east of Ukraine, the administrative center of the Kharkiv region. The second most populous city in Ukraine. It was the largest center of tank and tractor construction, as well as turbine construction and the third largest industrial, scientific and transport center of the USSR after Moscow and Leningrad. In the second half of the 20th century, Kharkiv was the main transport hub of South-Eastern Europe.

The modern city was founded in 1654 on the site of the ancient Russian settlement Kharkiv, sometimes identified as the Polovtsian city of the 11th century Sharukan or the Hun city of the 5th century Kharka. From December 1917 to January 1918, Kharkov was the capital of the Ukrainian People’s Republic of Soviets, and from February to March 1918 the capital of the Donetsk-Krivoy Rog Soviet Republic, in March-June 1919 and from December 19, 1919 to June 24, 1934, the capital of Ukraine. Soviet Socialist Republic.

The city of Kharkov was awarded the Order of Lenin and the October Revolution, as well as the awards of the Council of Europe. For the first time in the history of Ukraine, on July 8, 2013, the Kharkiv City Council assigned the city the title “City of Military Glory”.

The local government is Kharkov City Council. In 2012, Kharkiv was one of the four cities of Ukraine that hosted the European Football Championship 2012.

Most popular webcams in Kharkov

Webcam Kharkov, The monument to the soldier-liberator

Webcam Kharkov, The prospectus of Lenin

Webcam Kharkov, Saltovka - Crossroads of Heroes of Labor and Barabashov

Webcam Kharkov, The temple complex of the Holy Myrrh-Bearers

Webcam Kharkov, Church of the Transfiguration

Webcam Kharkov, Crossroads of Heroes of Stalingrad and Gagarin avenues

Webcam Kharkov, Monument to the founders of Kharkov

Webcam Kharkov, Square in front of the airport

Webcam Kharkov, Ring on the 23rd of August

Webcam Kharkov, Olkhovka, square in front of the village council 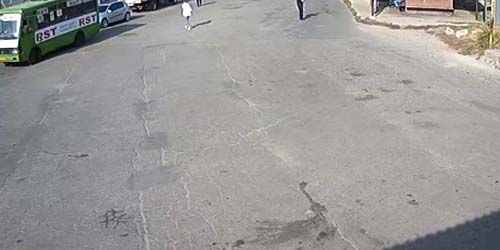 Webcam Kharkov, Stop on the prospect of Academician Kurchatov 21 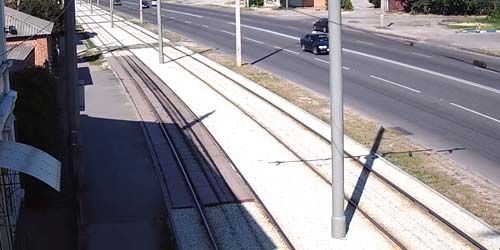 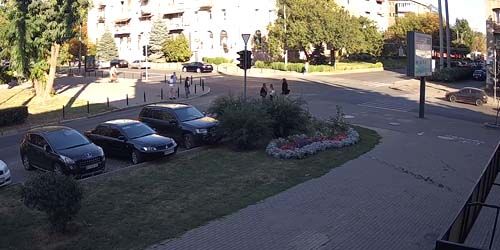 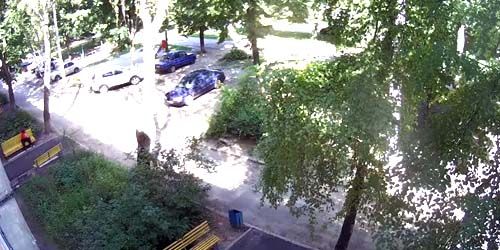 Webcam Kharkov, Yard of a residential building on the Heroes of Stalingrad 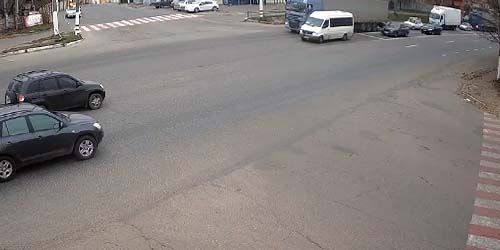 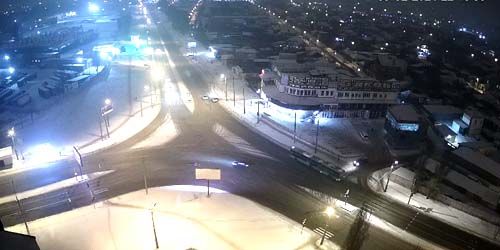 Webcam Kharkov, Barabashov market and Kirov village from a height 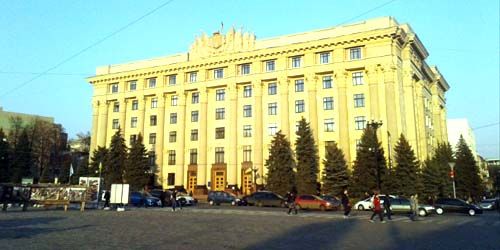 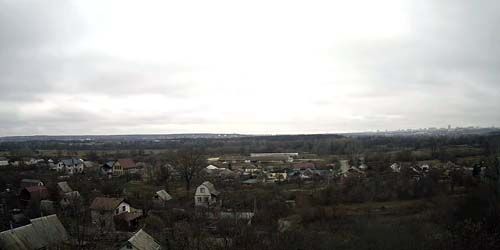 Share webcam Kharkov with your friends in social networks

Do not forget to watch other live streams Kharkov