Live cameras in Kiev. Live webcams Kiev online Kiev. Kiev - the capital and largest city of Ukraine, Hero City. Located on the Dnieper River, the center of the Kiev metropolitan area. Separate administrative-territorial unit of Ukraine; cultural, political, socio-economic, transport, scientific and religious center of the country. In addition, Kiev is the administrative center of the Kiev region and the Kiev-Svyatoshinsky district of the Kiev region, although it is not part of them, having a special legal status. Located in the north of central Ukraine. Kiev - the seventh most populated city in Europe after Moscow, Istanbul, London, St. Petersburg, Berlin and Madrid.

Kiev webcams - equipment that is located almost throughout the city. Thanks to him, you can carefully monitor the various environments. Compared with other megacities, this fixes an excessive number of angles, which will favorably affect pastime. It is famous for its individual architecture, diverse parks and squares, where citizens often gather. Therefore, activity and good way will be enough, you just need to find some free time and you can begin to study directions. The collection will be replenished with new options. Particular interest can be shown in relation to the illumination, which is not only bright, but also original.

Look at the following: 1. Park areas with greenery, trees and beautiful flower beds. This variety will delight esthetes who love colorful pictures and nicely decorated images. Despite the abundance of roads there are quite attractive options within the city. 2. Significant places that are historically important to citizens. This urban district is rich in history and has many similar ones. Among them are monuments, historical heritage and much more. 3. Buildings with decorations, which are equipped with monuments and other decorative elements. Most of them are decorated, which is expressed by unusual structures on the roofs and walls of buildings. 4. Transport roads and courtyards will become an ornament. If everything is clear with the roads, then they can please with a mixed aesthetics. Somewhere there will be just parking, then a flower garden will appear, and in some cases there are full-fledged complex courtyards. 5. There are high-altitude surveys that allow you to view the entire territory. And there are plenty of such, the equipment is located on the roofs, towers and high floors. Different angles, scope and experience for users. 6. The largest number of cameras in the center of the metropolis, each of which shows the same type of place with additional design. Central Square, government agencies, important events, nothing will be left without attention.

Kiev webcams are available at any time, use the appropriate links. We are following the update and expand the list in a timely manner. Among the advantages we note: devices with an active base, high-quality picture. Thanks to them, you can feel the Ukrainian expanses, see how people live and watch folk celebrations.

Most popular webcams in Kiev

Webcam Kiev, Sophia Square, a monument to B. Khmelnitsky

Webcam Kiev, Parking on the Avenue of Science

Webcam Kiev, The view from the tower

Webcam Kiev, Fish eye in the Parking lot of the Avenue of Science

Webcam Kiev, The Construction Of A Fine Town

Webcam Kiev, All Ukraine from a bird's eye view 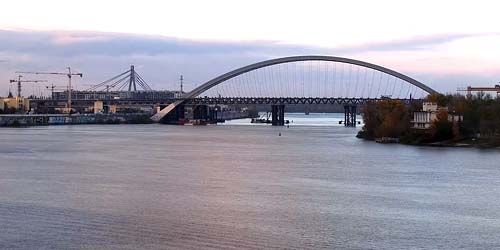 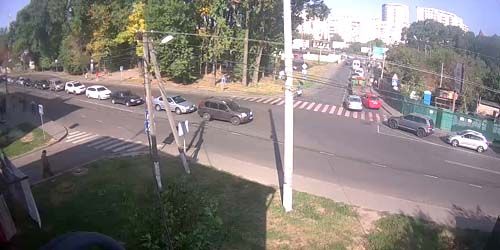 Webcam Kiev, Crossroads of Vladimirskaya and B. Zhitomirskaya streets 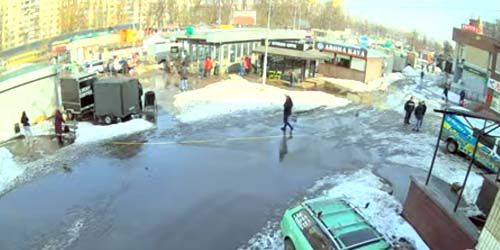 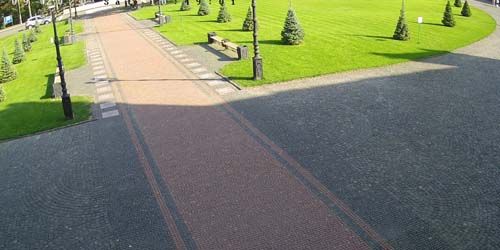 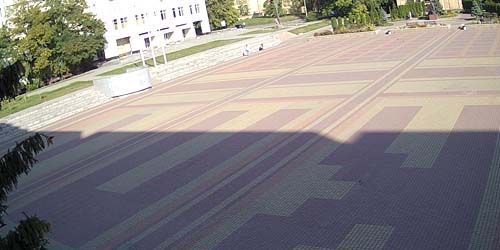 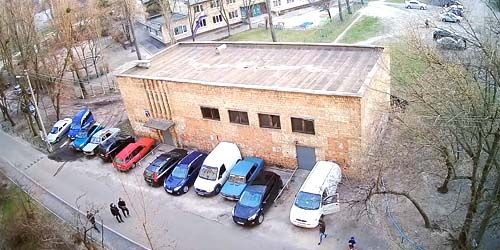 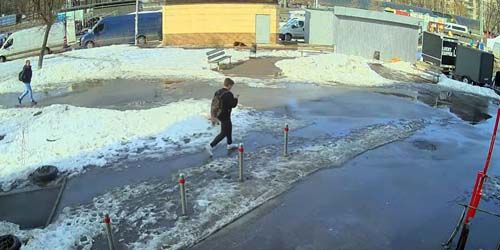 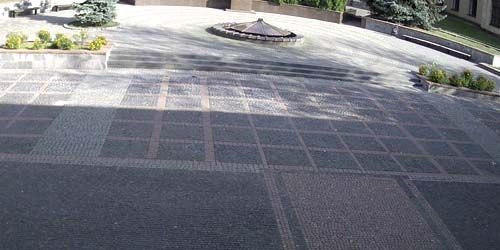 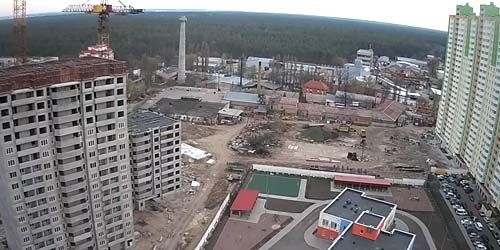 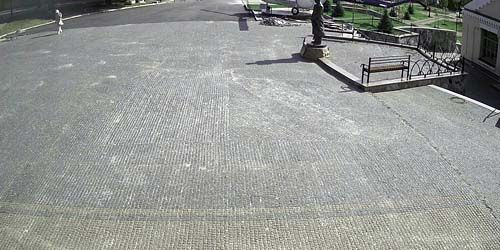 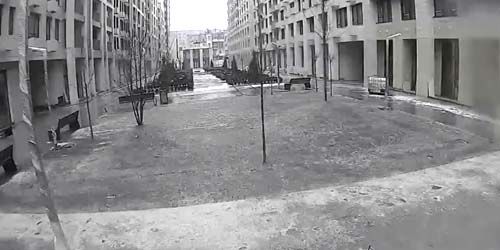 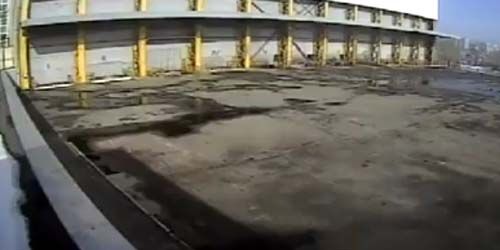 Share webcam Kiev with your friends in social networks

Do not forget to watch other live streams Kiev