Live cameras in Croatia. Live webcams Croatia onlineCroatia. Croatia is a country with a developed economy, the territory which in recent years more and more tourists to explore the culture of this people, see the architecture of its towns and attractions. It is difficult to say whether this trend in the tourism business one of the most popular, but certainly we can say that the journey is much more expensive than in Egypt or Turkey. The government does not focus on tourist business, but that doesn't mean there's nothing to see or no comfortable hotels and places to have fun. If Croatia attracts you, but not enough to spend her own funds, the ideal option would be a virtual journey in real time on its cities. Its advantage is the absence of additional costs. In addition, you can activate the live broadcasts of the webcam at any time. Online video watching people from all over the world, it is enough to have only good quality connection to the network. To watch the camera round the clock, all information provided without delay, this is a great opportunity to learn the weather, the internal infrastructure of the cities to see them from the height of bird flight. Few people know that the White house in America, built from stone mined on the territory of this country, and here was invented the tie, which is now worn around the world. Planned arrival to Croatia is sure to give new impressions, but until then you can explore its features on your own computer, determine for themselves what attractions will not remain without your attention.

Most popular webcams in Croatia

Webcam Makarska, The yacht harbour in the village of Krvavica

Webcam Makarska, The beach in Drašnice

Webcam Rijeka, The island of KRK, view of harbour

Webcam Orebic, View of the island of Korcula

Webcam Split, Cafe at the pier

Webcam Split, Yachts on the berth in the sea Bay

Webcam Osijek, View of the church

Webcam Zagreb, Cathedral of the Assumption of the Virgin Mary

Webcam Vodice, Coast with beaches in one of the villas

Webcam Ogulin, The central square and the boulevard

Webcam Njivice, Coast of the island of the KRK

Webcam Bakar, Quay of the Bay of Bakar

Webcam Buzet, Alley in the background of mountains

Webcam Hvar, Embankment of the town of Elsa

Webcam Ivanec, Crossroads in the center

Webcam Zadar, Beach on the shore of Lake Vrana

Webcam Zagreb, The central square of the village Kumrovets

Webcam Motovun, The territory of the fortress, the church of St. Stephen

Webcam Zadar, Pier with yachts of the town of Pag

Webcam Rijeka, The bay of the village of Silo on the island of KRK

Webcam Rovinj, View of the islands

Webcam Mali-Losinj, Embankment on the island of Rab

Webcam Malinska, Quay with a marina

Webcam Korcula, Panorama of the island of Korcula

Webcam Vodnjan, Center of the village of Marciana 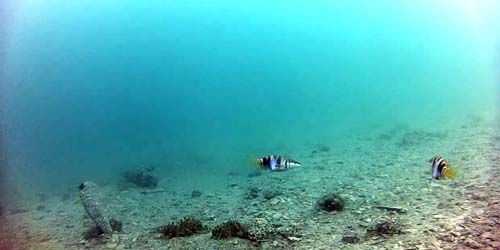 Webcam Sibenik, The underwater world of the Adriatic 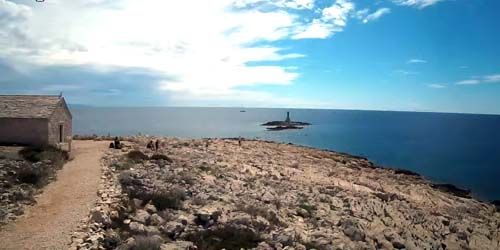 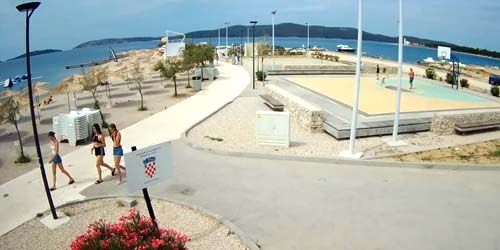 Webcam Sibenik, Beach in the village of Brodarica 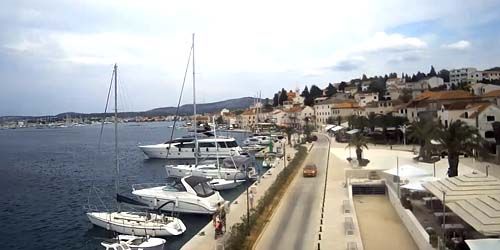 Webcam Sibenik, Embankment with berths for yachts in Rogoznica

Webcam Zagreb, Panorama from above 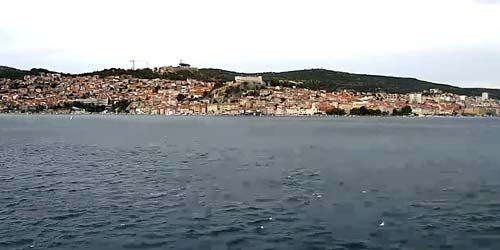 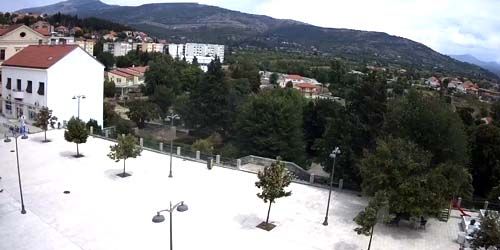 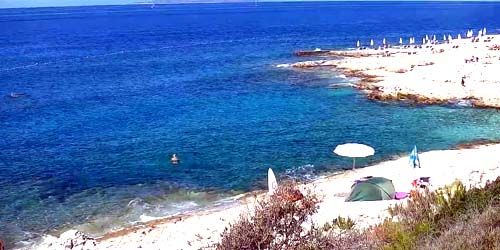 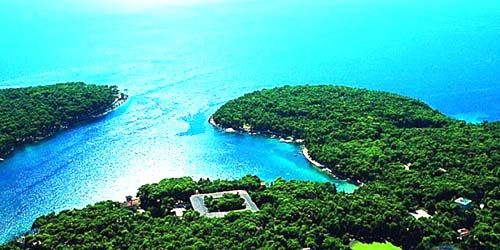 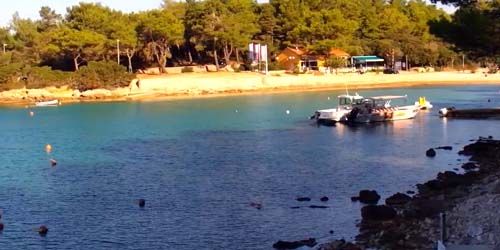 Webcam Cres, Panorama of the bay from the Baldarin camping 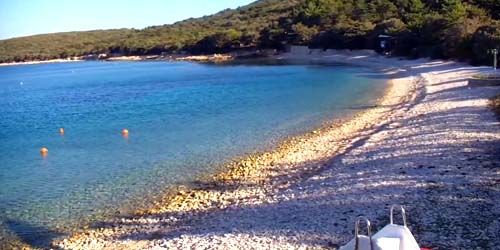 Webcam Mali-Losinj, Beautiful bay with a beach on the island of Losinj 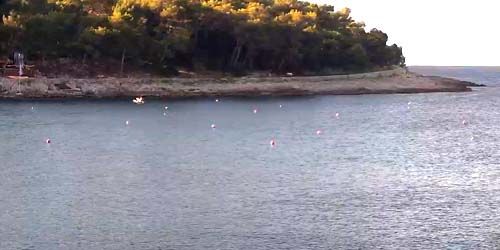 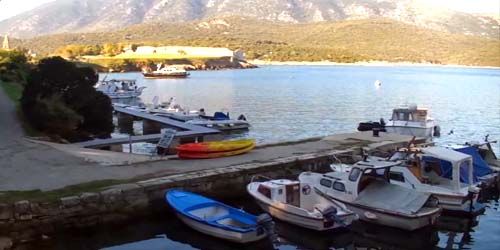 Webcam Cres, Bay in the village of Osor from the Bizhar camping

Share webcam Croatia with your friends in social networks

Do not forget to watch other live streams Croatia