Live cameras in Japan. Live webcams Japan onlineJapan. Japan is a very colorful country, its cuisine attracts the attention of tourists worldwide. It should say that in your native language are spoken 99 per cent of local residents, so that's how much people love and honor the traditions of their own people. There is speculation that Japan is called the land of the rising sun because on its territory of the planet is rising faster than in other continents, it's hard to say really what it is, but there are other more accurate facts about the country. In Japan, 66 percent of the area is covered by forests, it is chosen as a shooting location for movies because of the unique nature and landscapes that it offers. Not rarely there occur earthquakes, it is not surprising, because in Japan about two hundred volcanoes, most of which still operate. To see the city and sights of the country and their own computer screens, it's enough to have connection to the Internet and some free time for making virtual tours. Web cameras installed in the country, serves network broadcasting live from different objects, see the online survey at any time, regardless of the location of the user. The cameras show different objects in the country around the clock, this is a unique opportunity to travel the world for free. When you travel to the country should prepare for a possible earthquake, local residents have become accustomed, so often do not pay attention to them, depending on the shocks, but the tourists have not sweet. Only a year scientists found that in Japan there is up to 1,600 earthquakes, which at times exceed other countries, where they also occur.

Most popular webcams in Japan

Webcam Tokyo, The surface of the moon with the Japanese satellite

Webcam Tokyo, The intersection in the Shibuya area

Webcam Tokyo, How to prepare a Japanese sushi bar

Webcam Tokyo, The view from the cockpit of the train

Webcam Toyama, The view from the tram

Webcam Tokyo, The truck on the track

Webcam Tokyo, The view from the Tokyo Tower

Webcam Naha, City from a height

Webcam Tokyo, Traffic on the streets

Webcam Tokyo, Many Japanese shop in the Shibuya district

Webcam Tokyo, A view of the river Tama

Webcam Shizuoka, The famous track is on the Gulf of Suruga

Webcam Tokyo, Shops in the center of Shibuya

Webcam Ishigaki, Panorama of the island

Webcam Fujisawa, The traffic on the streets

Webcam Tokachi, The bridge over the river Tokachi on the island of Hokkaido

Webcam Tama, View of the surroundings

Webcam Awaji, Monkeys in the park

Webcam Niigata, Panorama from a height, the entrance to the port

Webcam Osaka, View from the top of Mount Congo

Webcam Tokyo, Crossroads in the center

Webcam Tokyo, All the volcanoes of Japan on one screen

Webcam Makurazaki, View of the coast from the hotel Morisaki Ivato

Webcam Sapporo, Panorama from a height

Webcam Nara, Bridges in the center

Webcam Nara, Crossroads in the center

Webcam Nara, Car track on the background of mountains

Webcam Osaka, Traffic on the bridge

Webcam Karatsu, Bridge to the island of Kabe

Webcam Karatsu, Panorama from a height

Webcam Kusatsu, Panorama from a height

Webcam Hiroshima, Panorama from above 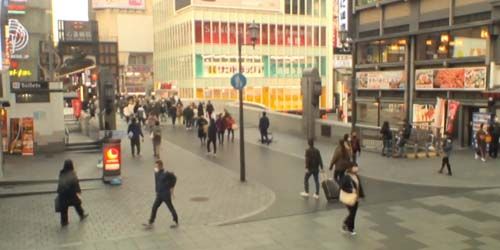 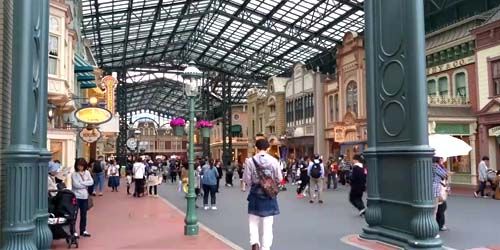 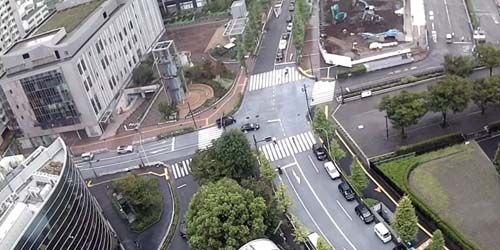 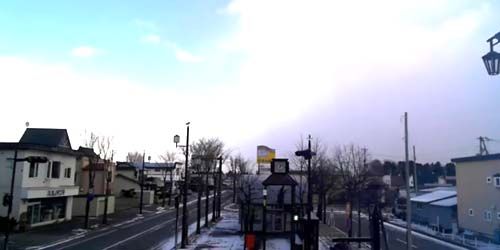 Webcam Sapporo, Shihoro village in the center of Hokkaido island 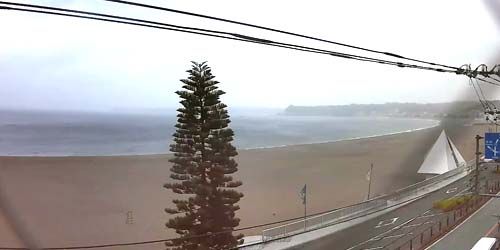 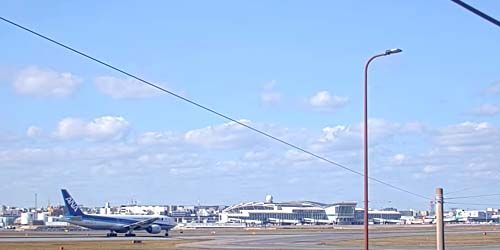 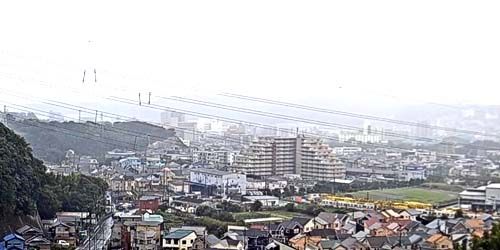 Webcam Yokosuka, Panorama from above 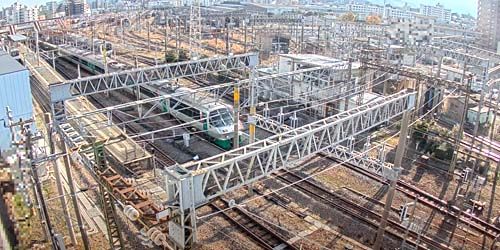 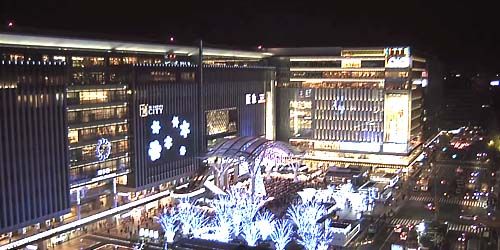 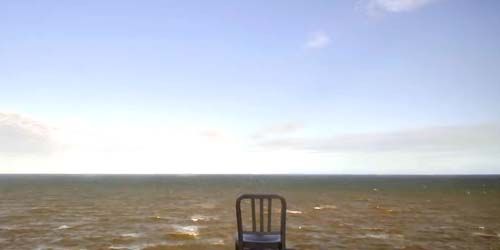 Webcam Tiba, View of the Pacific Ocean in Kujukuri Prefecture 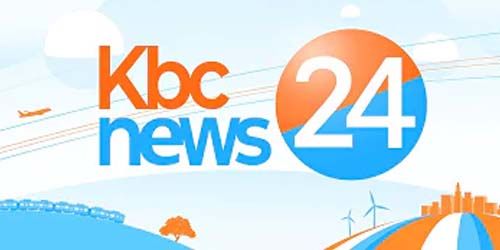 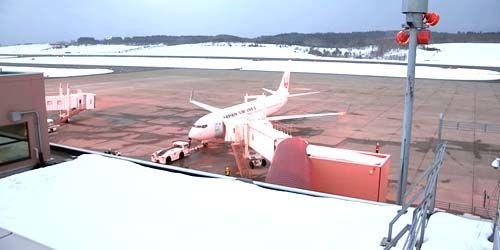 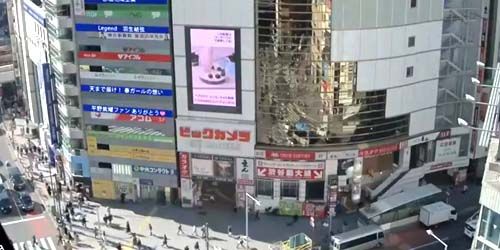 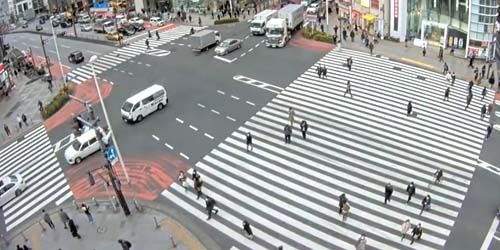 Webcam Tokyo, Crosswalk at an intersection in the Shinjuku area 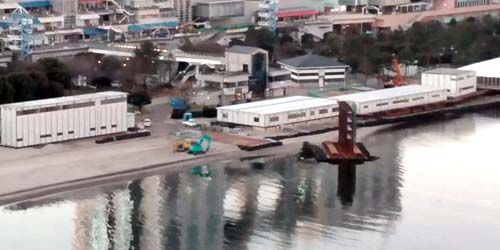 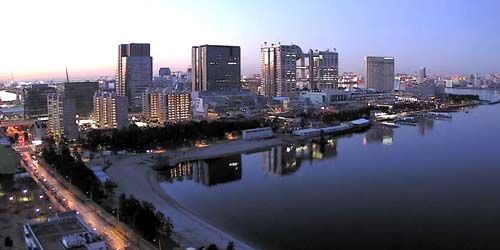 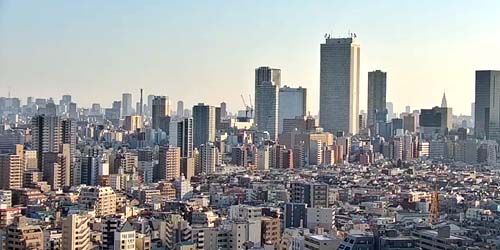 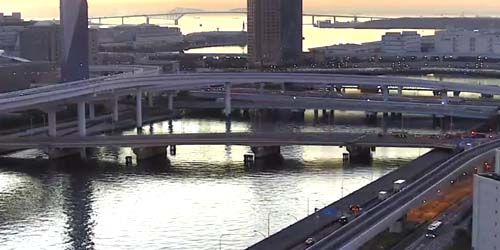 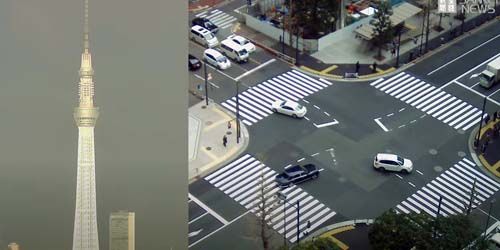 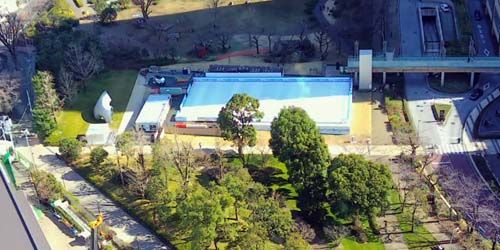 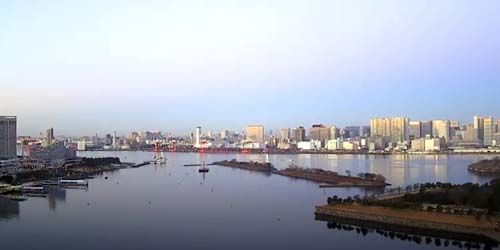 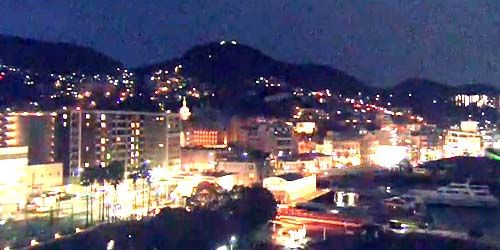 Webcam Nagasaki, Port of Nagasaki, sightseeing along the embankment 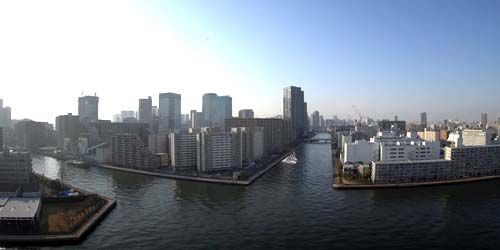 Share webcam Japan with your friends in social networks

Do not forget to watch other live streams Japan